From Italy to Burundi

The crisis of religious and priestly vocations that affected Europe in the last decades of the millennium also led to the downsizing of the Doctrinaires: the schools of Varallo Sesia, Borgosesia, Sanremo and Vigevano were closed, the presence in Italy, apart from the reality of “Edizioni Dottrinari”, was concentrated on the parish apostolate.
The General Chapter of 1994, defined the closure of the Roman and Piedmontese Provinces, and gave life to the single Italian Province, which also included the community of Cavaillon-Cheval Blanc.
On July 9, 1997, the Italian Provincial Chapter, under the guidance of Father Luciano Mascarin, Superior of Piedmont, approved a “Motion” on the mission ad gentes which states: “The Chapter is of the opinion that the missionary initiative, desired and supported by the last General Chapter, followed personally by the Superior General, should continue”.
In 2006, the presence in Burundi, in Bujumbura, began. Father Luciano Mascarin, after twelve years of service as Superior General, during which he personally followed the contacts with the Burundian bishops and started these missionary experiences, with great generosity, made himself available, together with the first Burundian religious Venant Ntahonkirije, Nicolas Banikwa, Charles Bitariho and Joseph Mpitabavuma, to start the presence of the Doctrinaires in Burundi. In addition to the house of formation, the Fathers accepted to conduct pastoral activities in a suburb of Bujumbura, Ruziba.
In Burundi, in Gitega, in addition to the Novitiate House and the Theological Studentate, the Fathers dedicated themselves to priestly ministry and preaching. 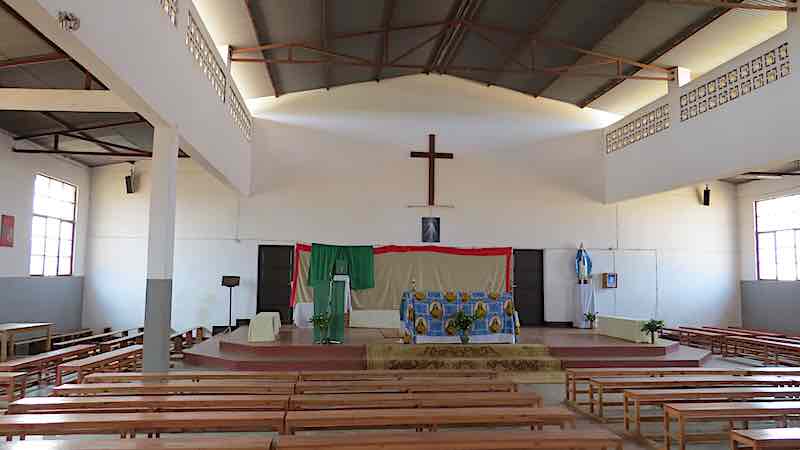 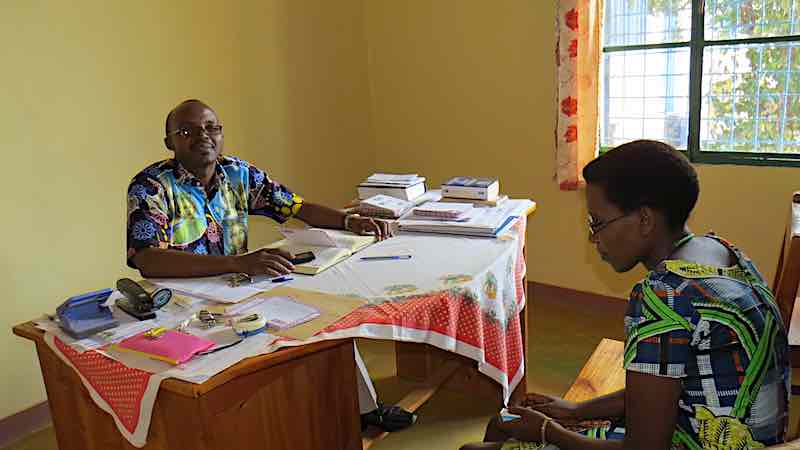 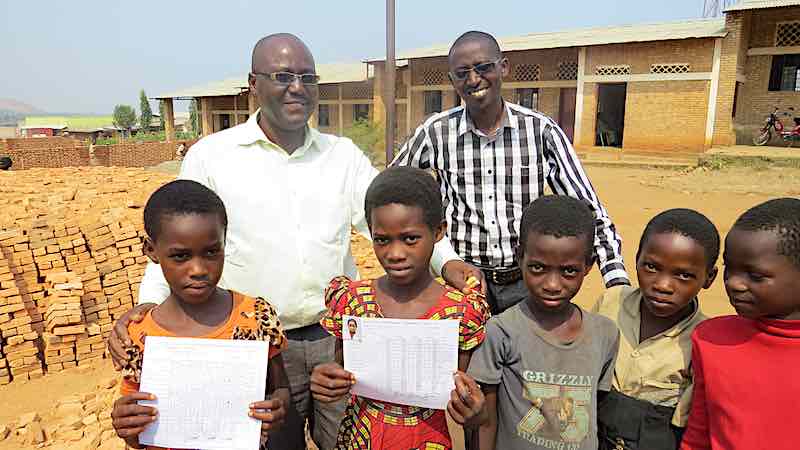 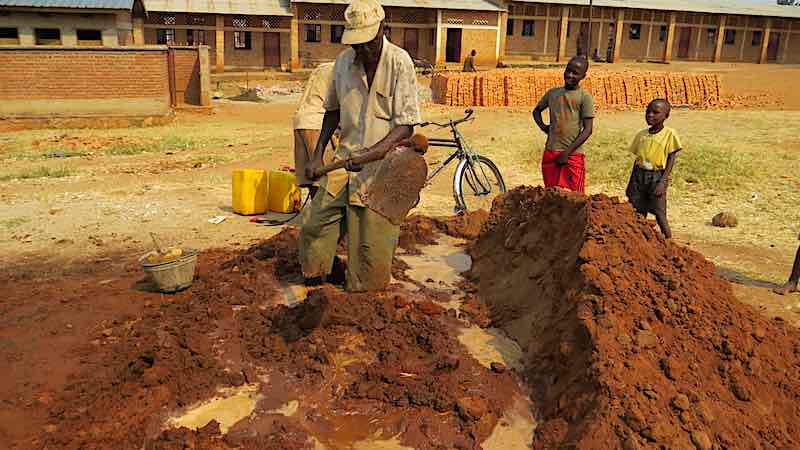 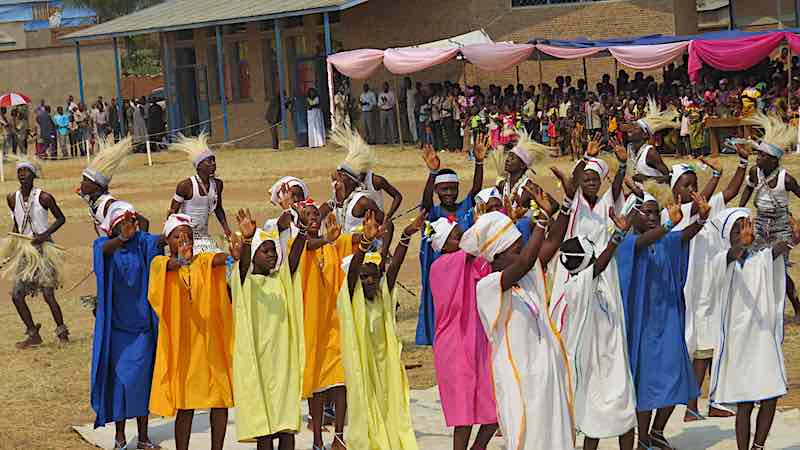 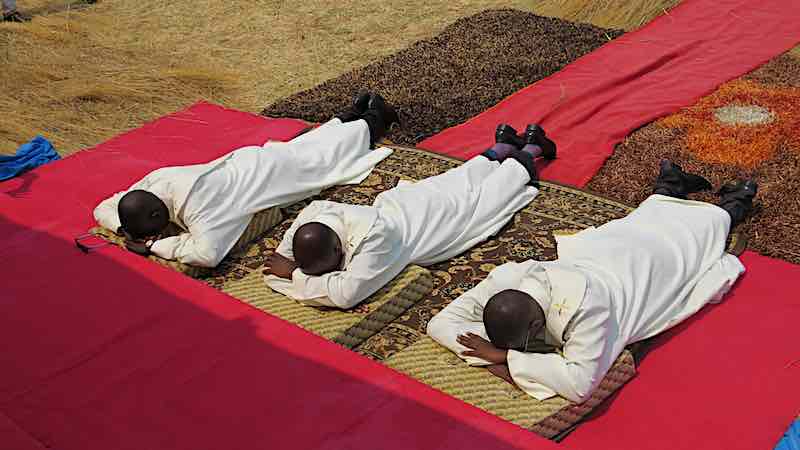 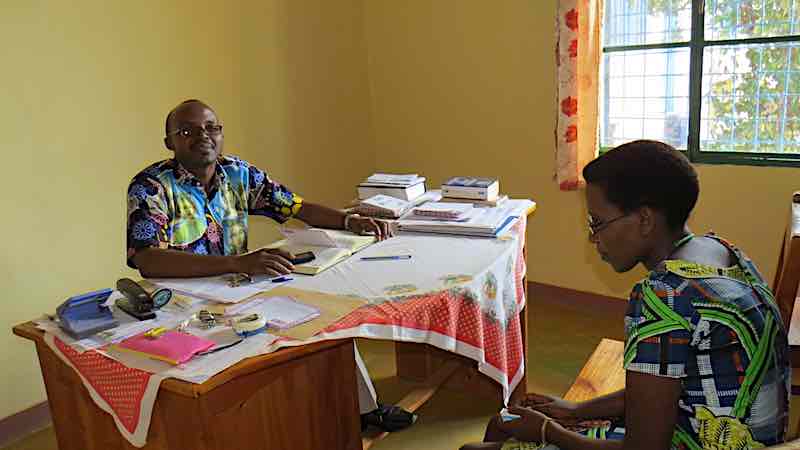 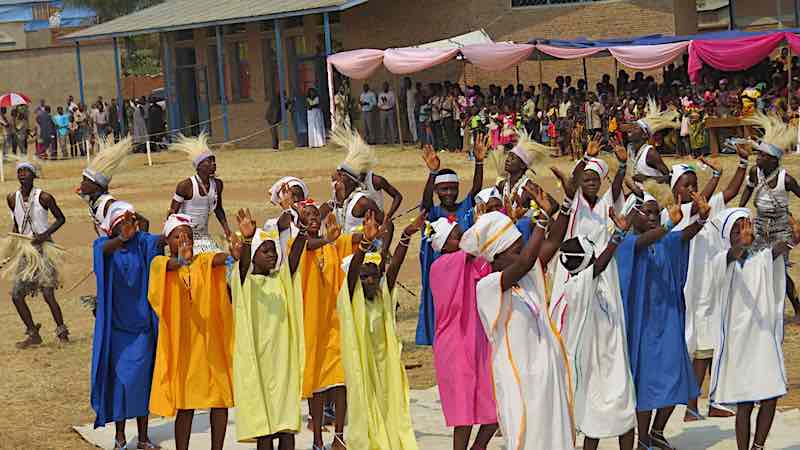 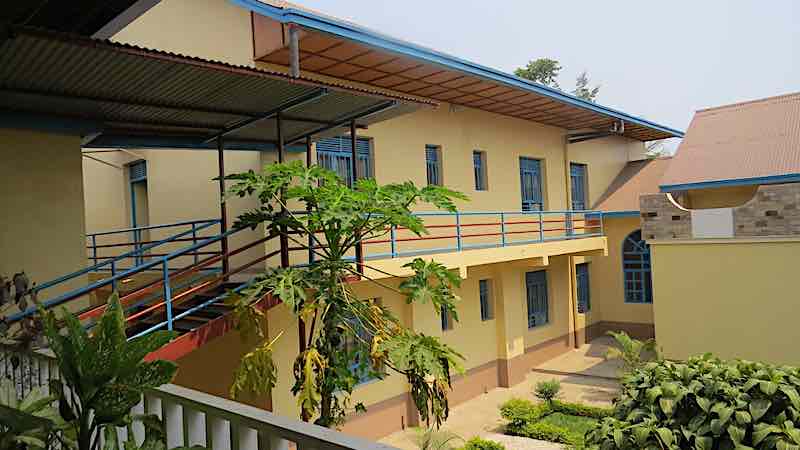 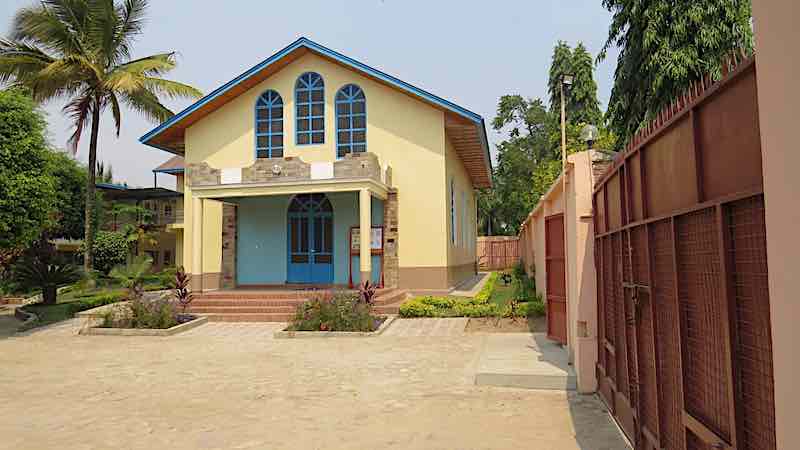 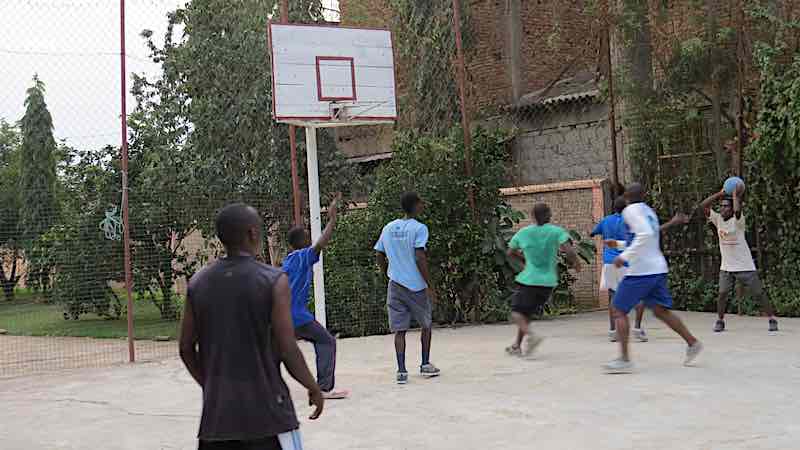 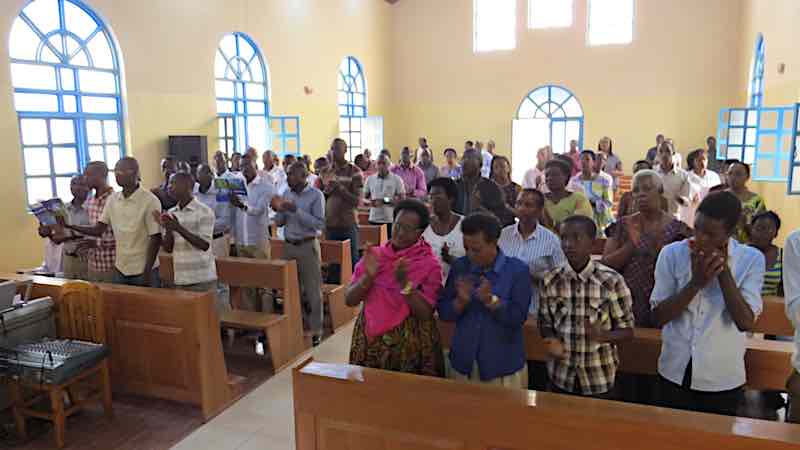 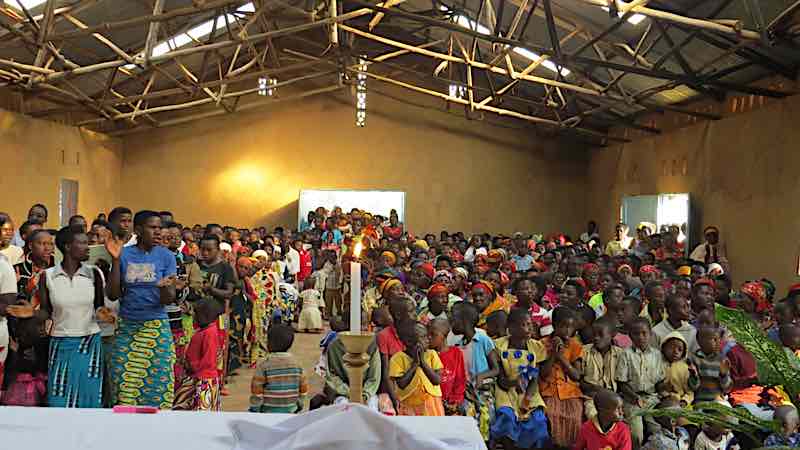 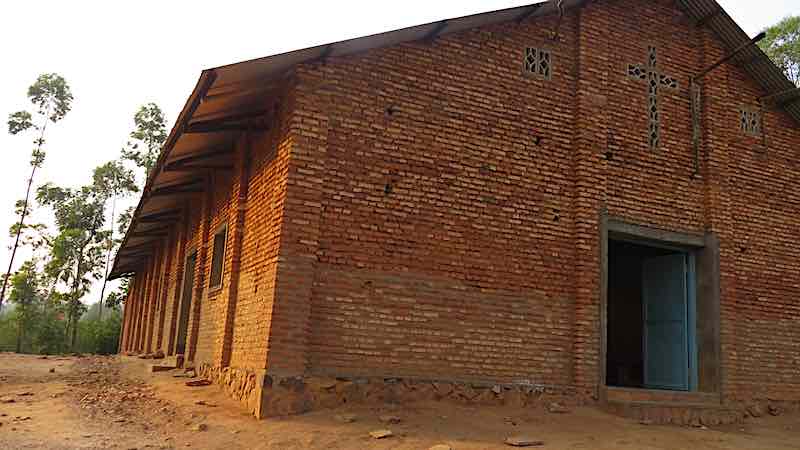 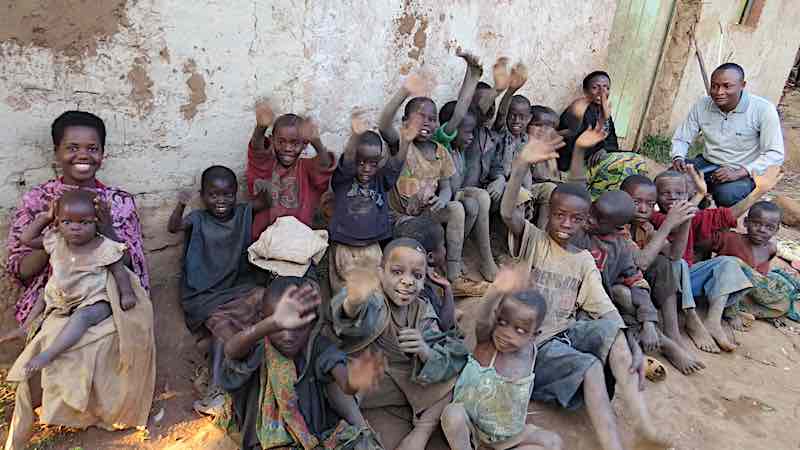 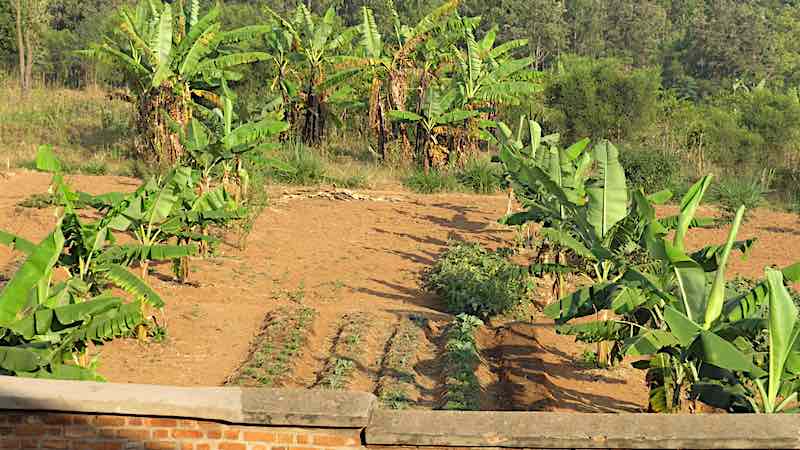 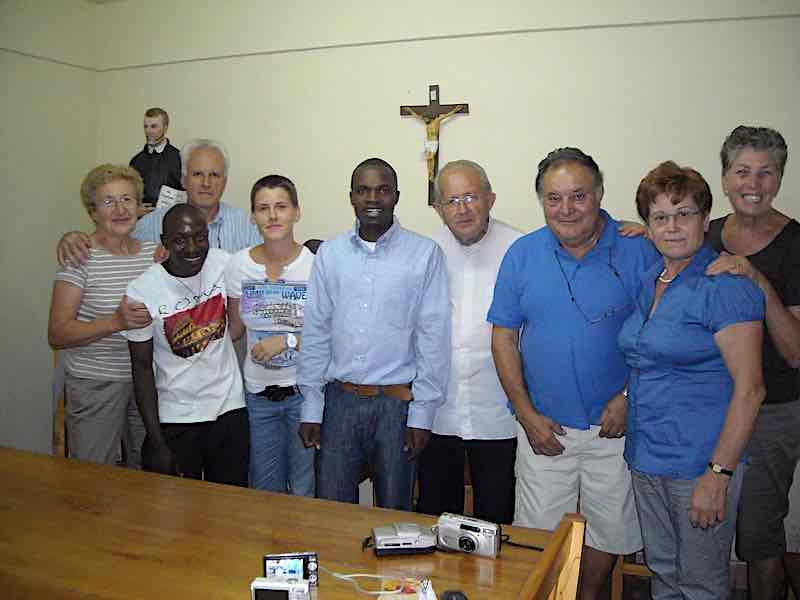 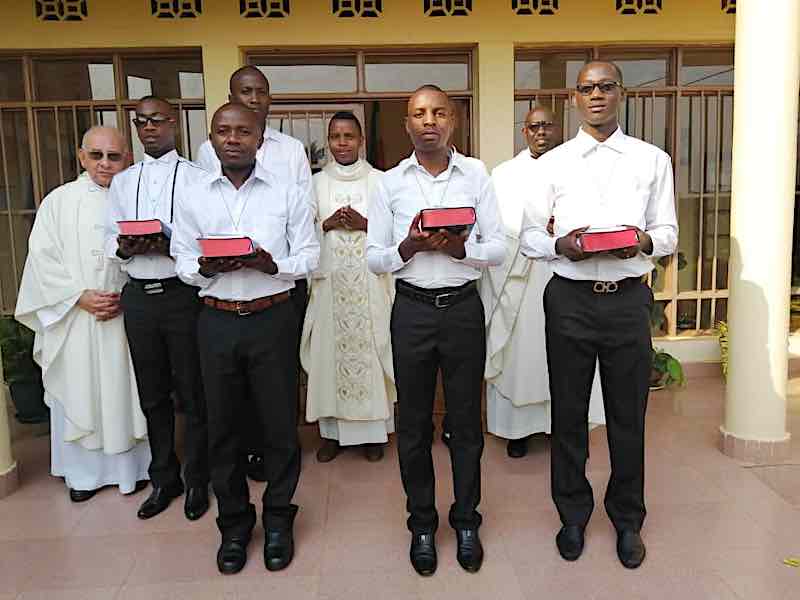 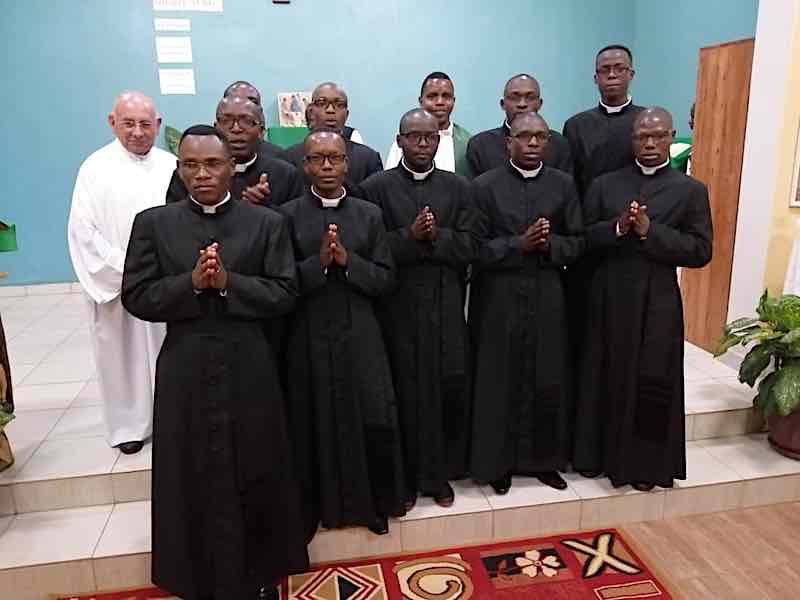