1947, the arrival in Ribeirão Preto

In 1947, the Doctrinarians were invited to Brazil by the Bishop of Ribeirão Preto, Msgr. Manuel de Silveira d’Elboux.
The first Fathers to leave on mission were John Delpero, almost sixty years old, already Vicar General of the Congregation, and Francesco Balzola, more than twenty years old, on June 20 from the port of Genoa. Father Balzola writes in his diary: «That beautiful day will remain one of the most beautiful dates of my life. (…) an emotional prayer flowed from my heart: “Thank you, Lord, for all the benefits received, thank you for having chosen me and elected me, thank you for the benefit granted to me on this wonderful day… (…) Happy to give so many souls the first fruits of my priesthood, happy for the awareness of finding so many brothers to love and help, happy then also in the certainty of a secure job and therefore of daily bread”».
They disembarked in Santos on July 3, 1947 and headed for Ribeirão Preto where they settled in, meeting a friendly and welcoming people. A month later, the Bishop entrusted the pastoral care of the parish of São Joaquim da Barra to the two fathers: Father Delpero, parish priest, and Father Balzola, his assistant. The solemn installation ceremony took place on September 2, the feast of the Blessed Martyrs of the Doctrine.
In 1948, two other fathers left Italy for Brazil: Silvio Gasparotto and Ernesto Ferrero. With four fathers, the field of pastoral action was enlarged, and two more parishes were entrusted to the Congregation: Ipuã and Miguelopolis, and almost immediately the parish of Guaira, about seventy kilometers away, was also annexed to the latter.
At the beginning of 1949, the parish priest of Catanduva, Msgr. Albino da Silva Cunha, arrived in Rome to visit the Father General of the Doctrinarians. After this meeting, the fathers opened a new mission field in Catanduva, in the Diocese of São José do Rio Preto, where four other fathers arrived from Italy: Orlando Visconti, Giuseppe Valsania, Cesare Cauda and Francesco Raspino.

Father Cauda, struck by the number of children and young people he met, developed the idea of establishing a school. He began with a modest boarding school named after the Bishop of the Diocese, the “Dom Lafayette Boarding School”. Soon the boarding school, dedicated to “Adolescent Jesus,” was transformed into a gymnasium, and housed in a large building with over a thousand students. The other fathers make themselves available to the parish realities already functioning and under construction.
In 1951 Father General Carlo Rista makes his first official visit to Brazil and the following year the General Chapter of the Congregation welcomes, for the first time, a Representative from Brazil. The Fathers gathered in Assembly chose Father Balzola, charging him to propose to the General Chapter the election of a Superior of Brazil with Provincial powers. The proposal was accepted and, in 1953, the Definitory appointed Father Silvio Gasparotto as “Delegate for the houses of Brazil”, with powers equal to those of the Provincial, except for admitting to the Novitiate, to temporary or perpetual profession and to Holy Orders, which remain the responsibility of the Superior General.
In the meantime, in addition to the spiritual work, material work was added for the construction of the seminaries in Catanduva and Guaira, the novitiate in São Joaquim da Barra, the shrine of Nossa Senhora Aparecida, the church of St. Francis of Assisi in Catanduva, the church of St. Francis de Sales and the philosophical and theological seminary in São Paulo. The Fathers begin to welcome the first Brazilian vocations.
In 1954, Fathers Attilio Garrone and Elio Lupano arrived in Brazil and, after the death of Father Delpero in 1955, other brothers arrived at regular intervals: Father Mario Lano, Father Giuseppe Botta, Father Luigi Mosconi, Father Luciano Cappellari, Father Gino Bertan, Father Aldo Basiletti, Father Agostino Ferrero, Father Giovanni Albera and Father Carmelo Zagarella.

1965, the first ordinations of Brazilian Doctrinarians

In 1965, the first Brazilian Doctrinarians were ordained: Father Valdecyr do Espirito Santo, Father José Alves da Costa and Father José Seminati. Brother Isaias Queroz do Nascimento made his perpetual profession and became Father Cauda’s right hand man in the secretariat of the “Adolescent Jesus” School.
With the Italian Doctors and the new Brazilian vocations, the work of expansion and pastoral service in other states of Brazil could continue. In 1975 in Ponta Grossa (State of Paranà), where, in addition to the parish work and in the Seminary, thanks to the valuable presence of Father Renato Canta, Father Tullio Mondo is appointed diocesan head of catechesis.
In 1984 another house was opened in the State of Paranà, to take over the pastoral service of the parish of São Domingos, in the Diocese of Chápeco.
In 1986 Father José Alves Da Costa was appointed Auxiliary Bishop of the Diocese of Ponta Grossa, in 1991 he was transferred to the Diocese of Corumbà (Mato Grosso) and, in 1999, due to health problems, after the Pope accepted his request to renounce the leadership of the Diocese, he returned to the doctrinal communities, carrying out with humility and competence, the role of Master of Novices, Provincial Councillor and General Definitor.
After years of development and the opening of new houses, in 1992, the Brazilian Delegation became an autonomous province, with its own Provincial Superior.
Over the years, the Doctrinaires have made themselves available for service in other dioceses, such as Santos, Caraguatatuba, and in the service of catechetical animation at the diocesan, regional and national levels. Father Vilson Dias de Oliveira is in charge of the biblical-catechetical service of the National Conference of Bishops of Brazil, Father Valdecyr do Espirito Santo and Father Luis Gonzaga Bolinelli in charge of the same office at the regional and diocesan level. These are some examples of the catechetical work that the Fathers continue to do, along with the management of the prestigious “Adolescent Jesus” School in Catanduva and the parishes of Catanduva, Guaira, São Paulo and Bertioga.

In 2007, the sixtieth anniversary of the presence of the Doctrinaires in Brazil, Father Vilson was named Bishop of Limeira.
The crisis of vocations, beginning at the end of the 1990s, led the Province to experience moments of downsizing of its activities and to maintain its presence only in the State of São Paulo. 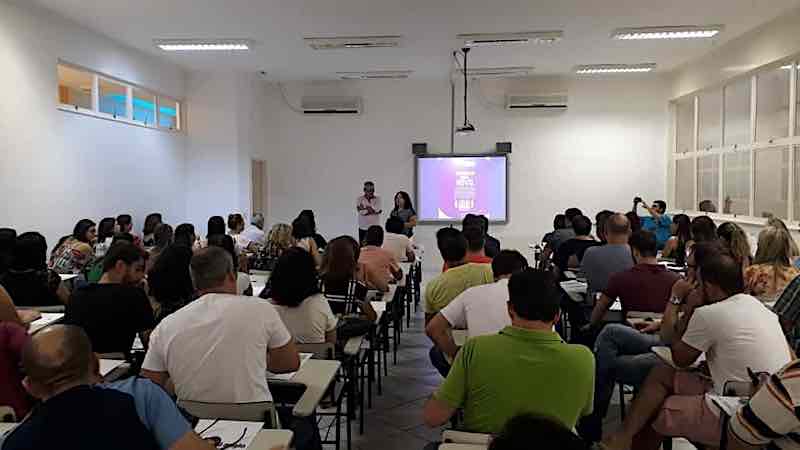 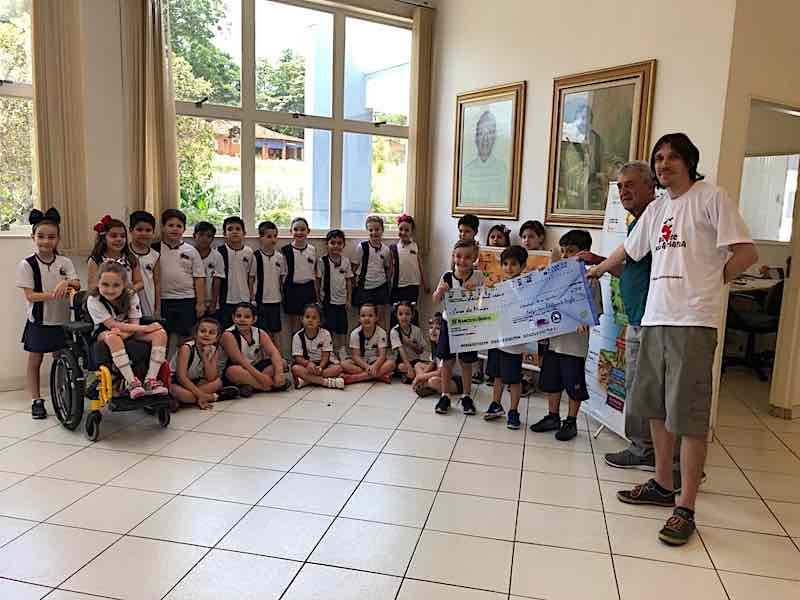 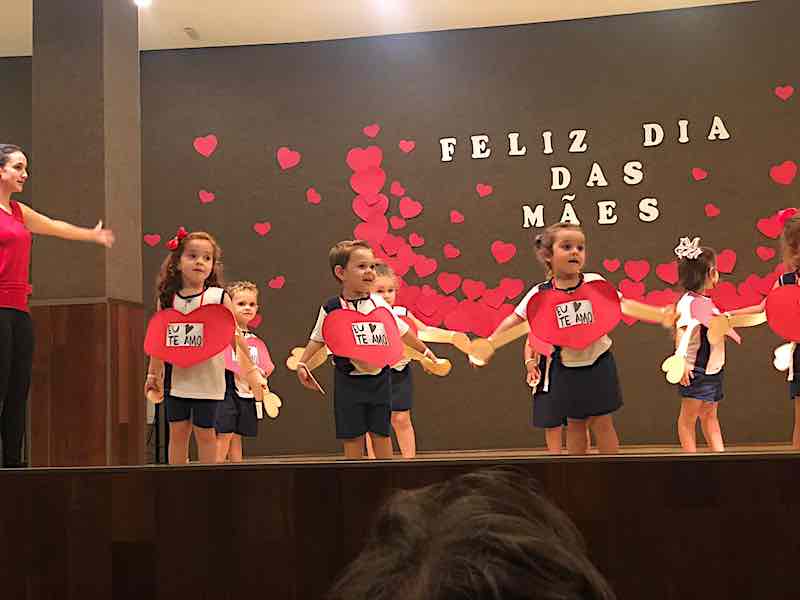 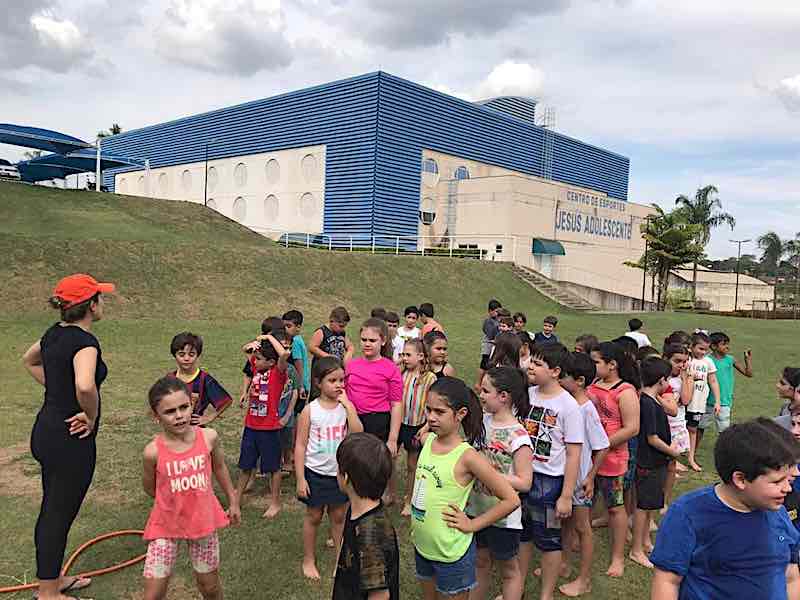 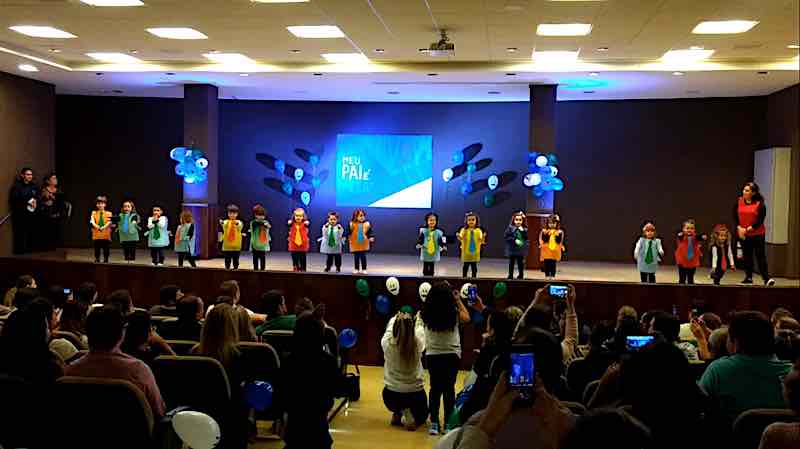 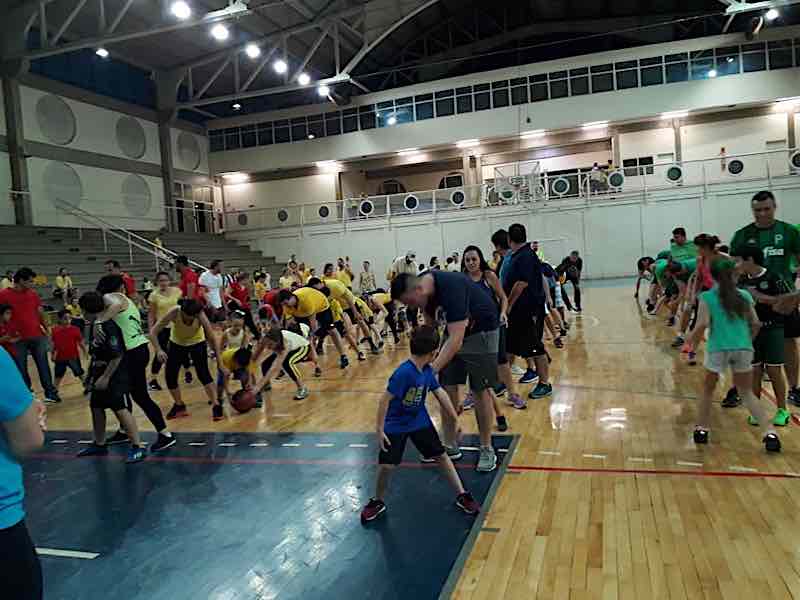 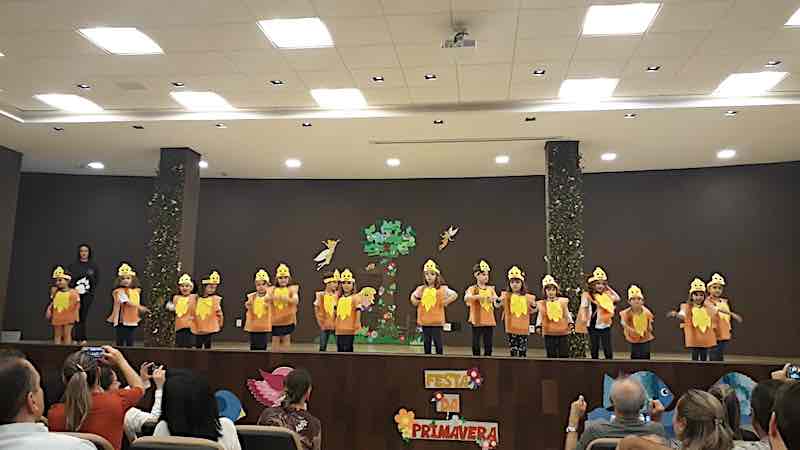 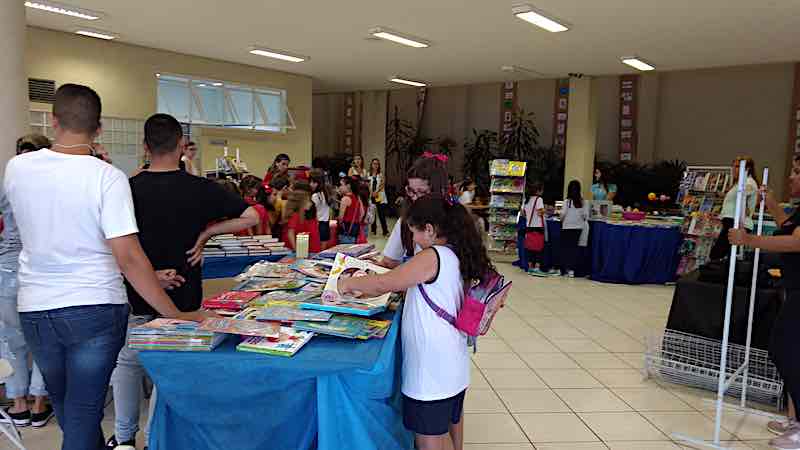 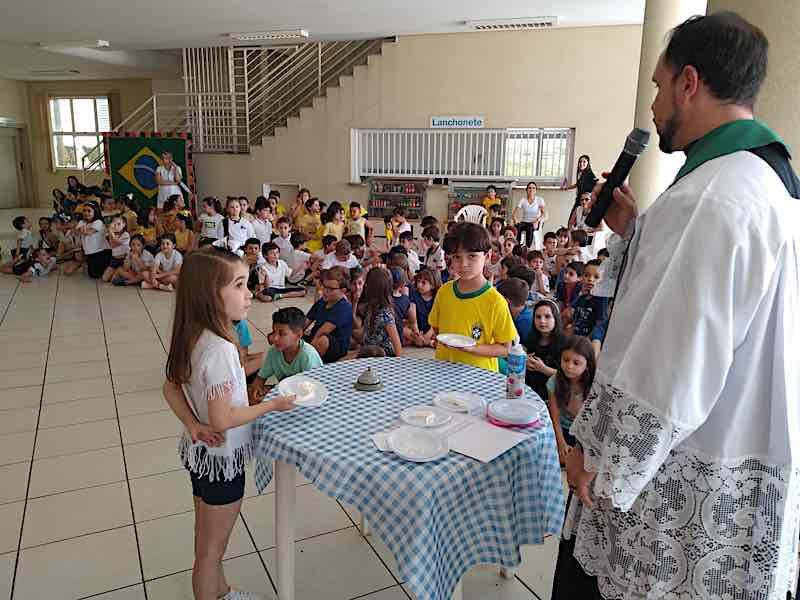 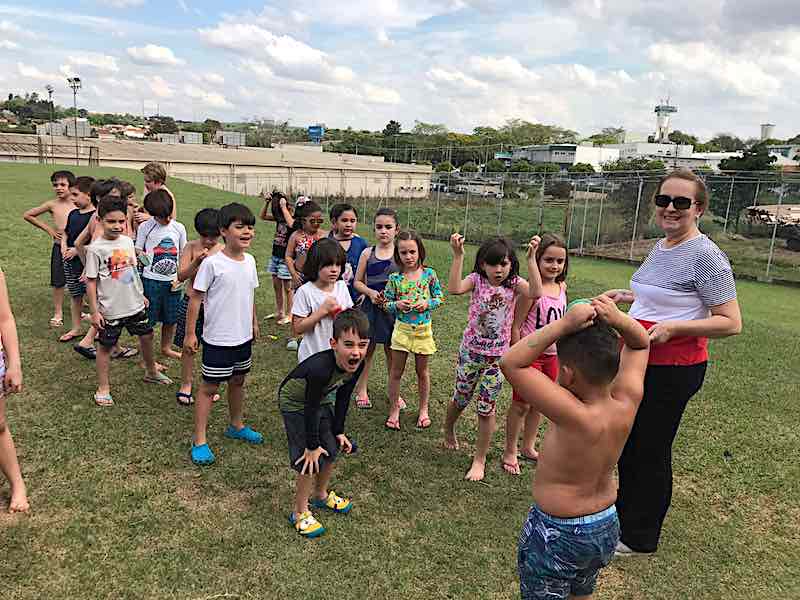 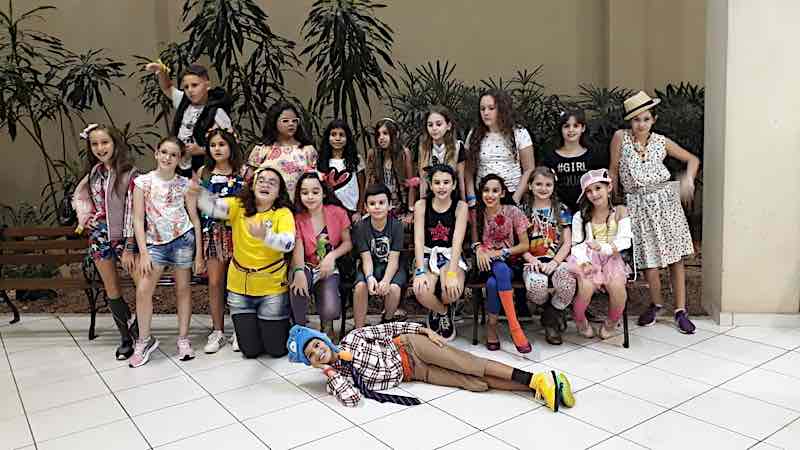 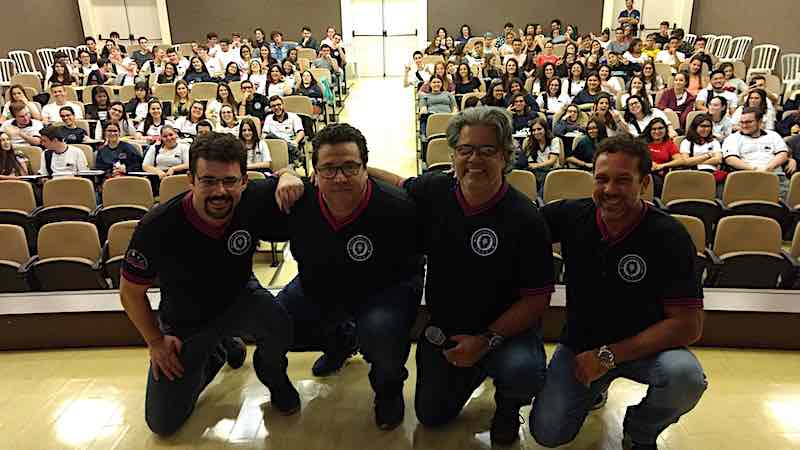 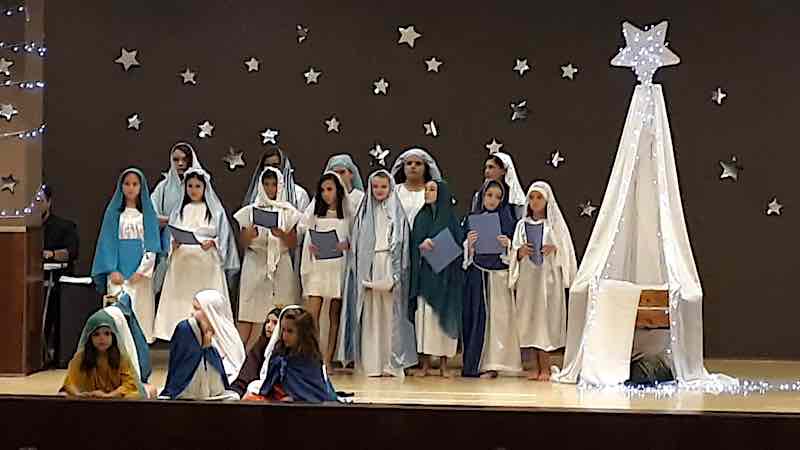 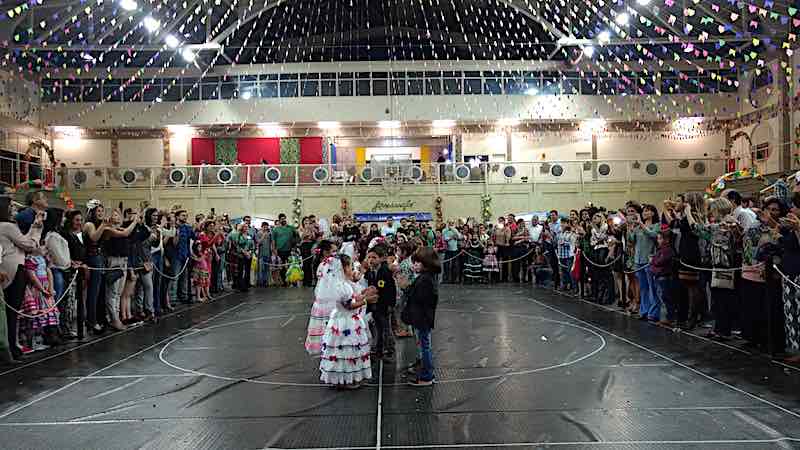 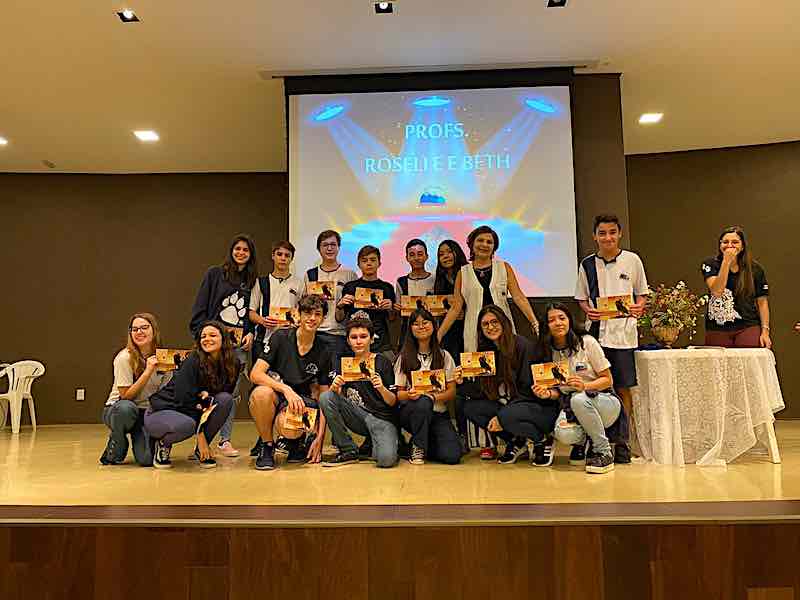 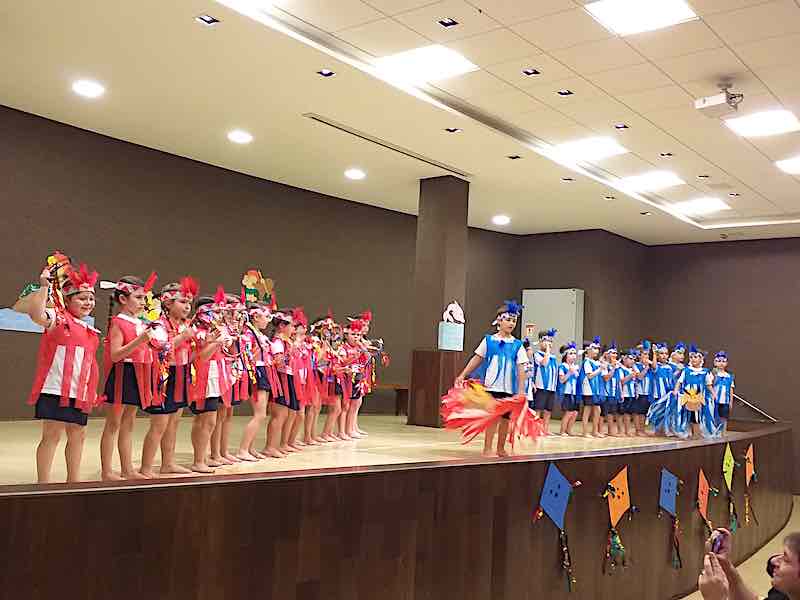 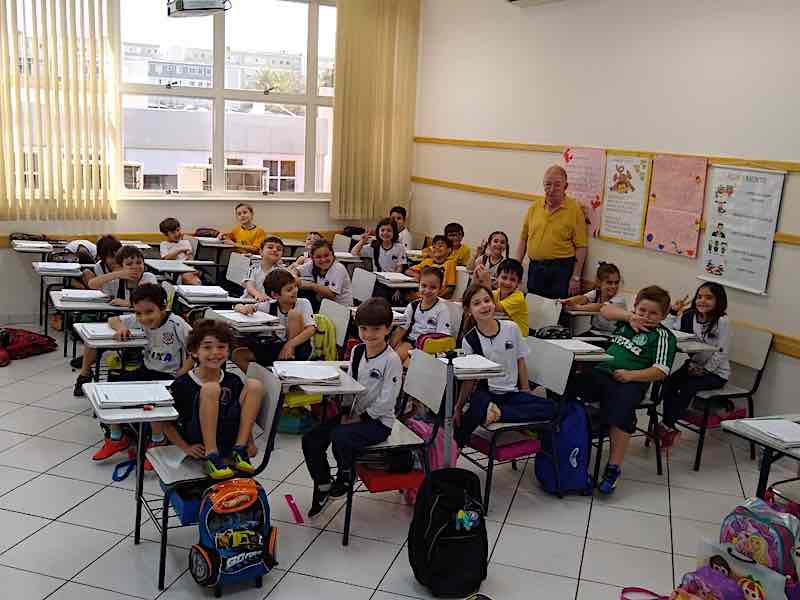 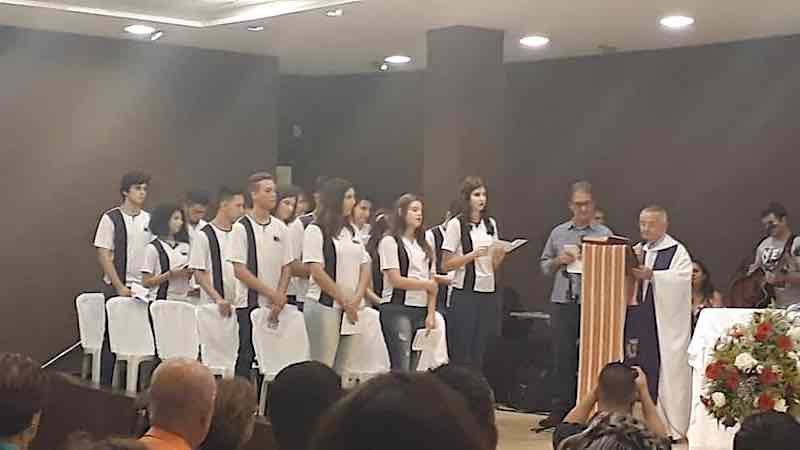 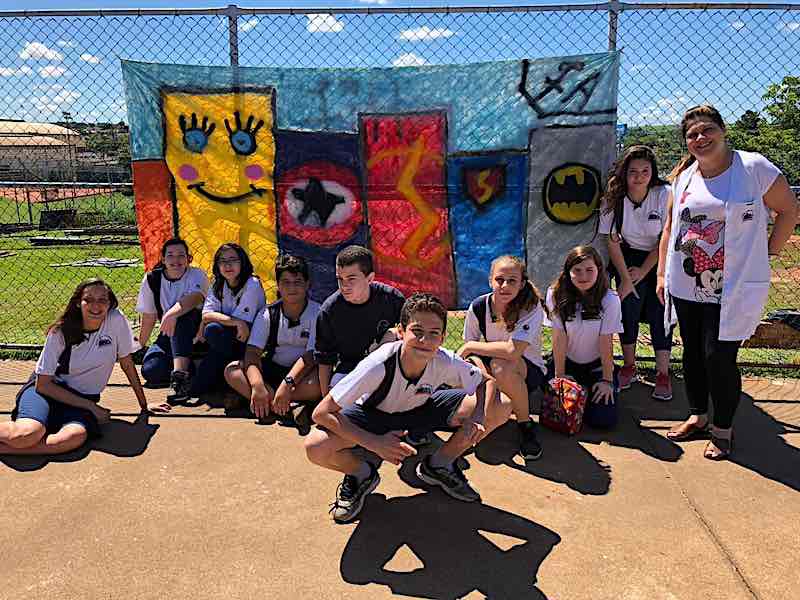 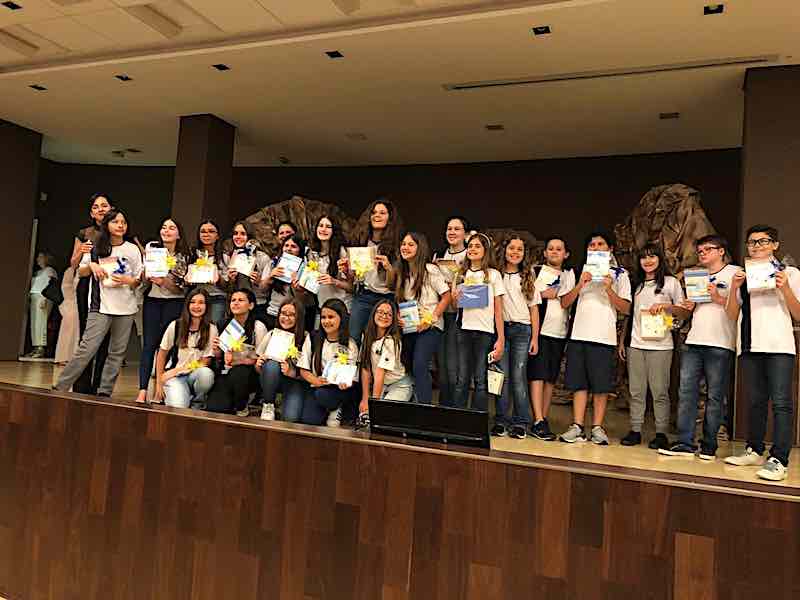 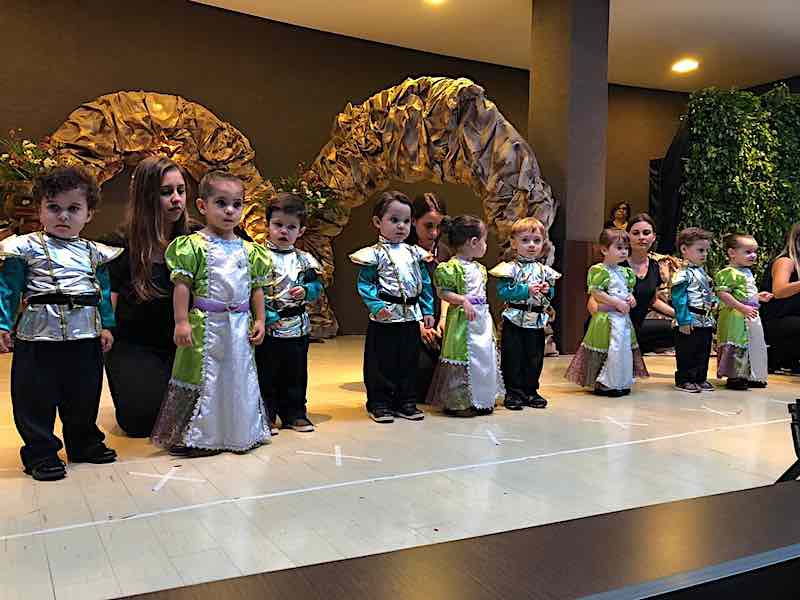 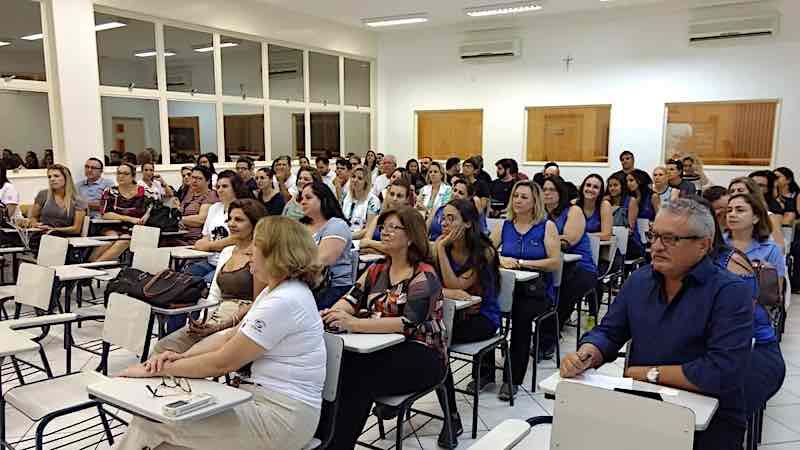 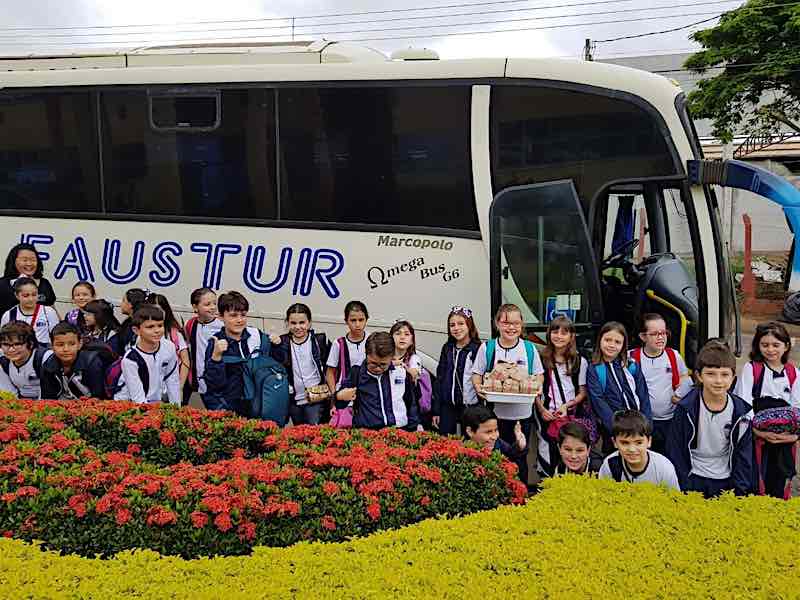 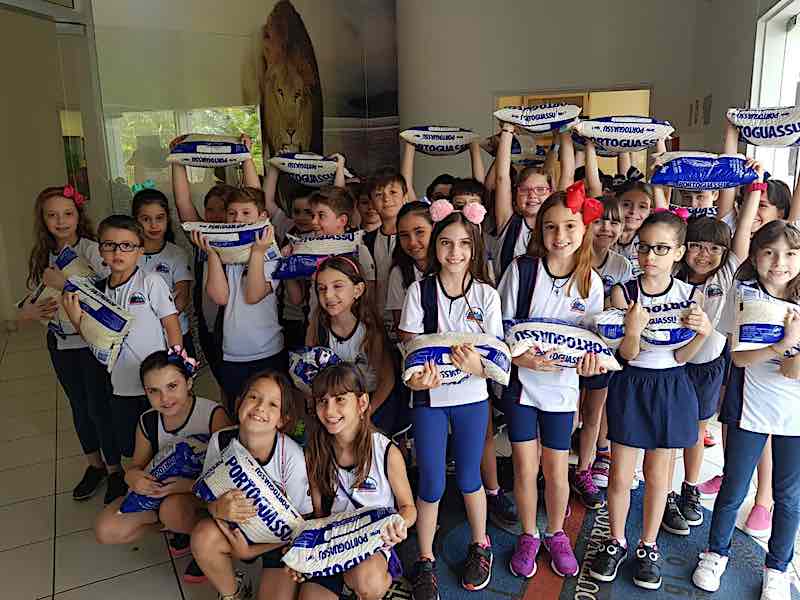